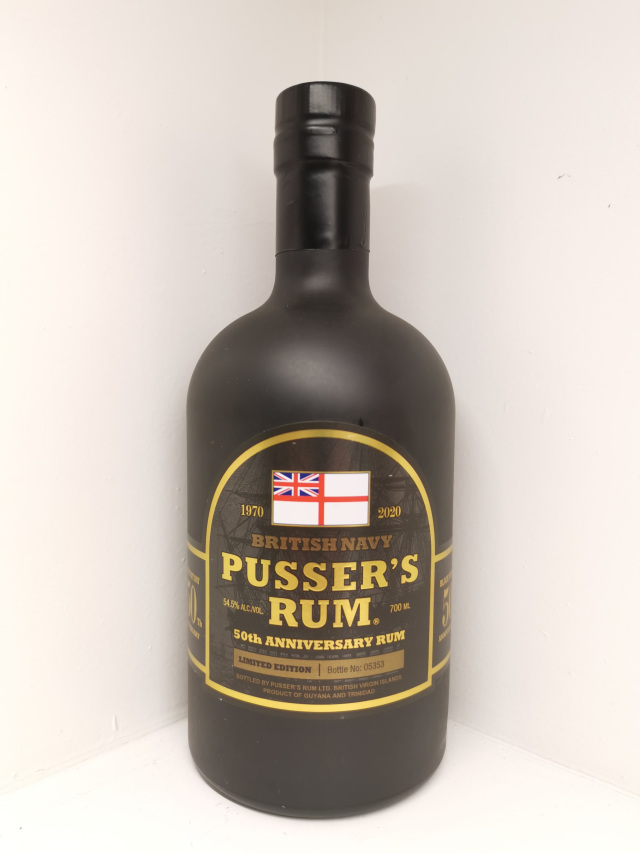 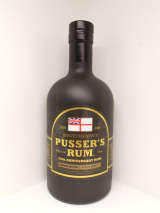 Pusser's Rum 50th Anniversary - Commemorating the 50th anniversary of Black Tot Day (which is on 31st of July 2020), Pusser's has released a limited edition expression rum! The blend features column still rums from Trinidad, as well as pot and column still rums from Guyana, highlighting the spirit from the wooden Port Mourant still. In fact, it was made to specifications last used by ED&F Man, who supplied rum to the Royal Navy.