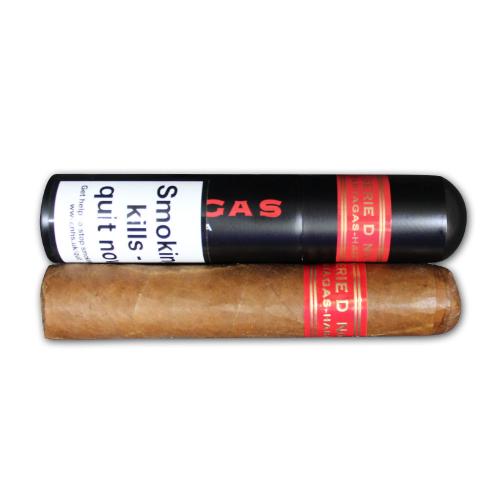 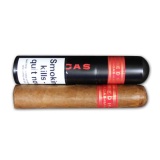 If there is one particularly famous cigar factory in Havana, it is Partagas. The factory was opened in 1845 by Don Jaime Partagas and it has been making the cigars that bear his name ever since.

A Partagas is immediately recognisable by its deep, earthly flavour. The character of its blend springs from a selection of filler and binder tobaccos grown in the Vuelta Abajo zone and chosen for their unmistakable richness of flavour and aroma.