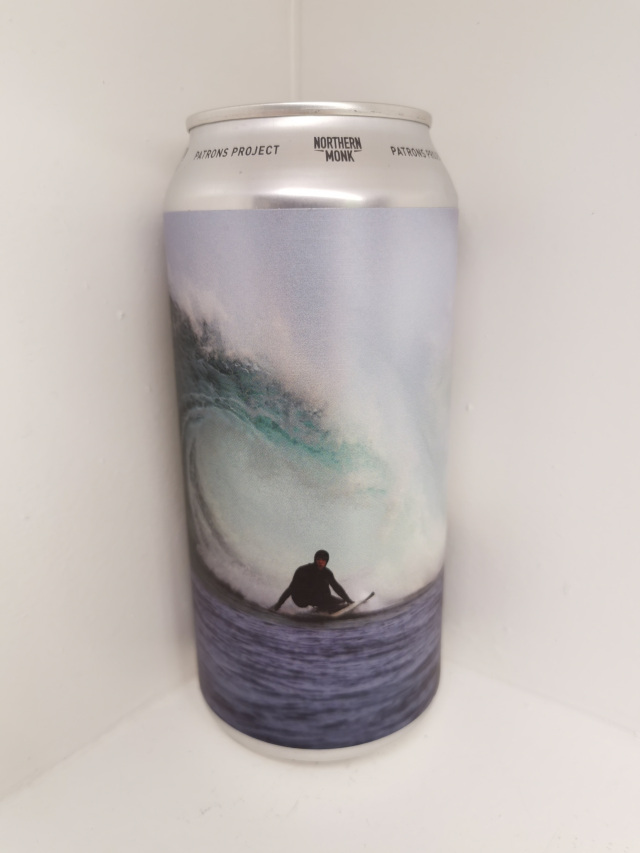 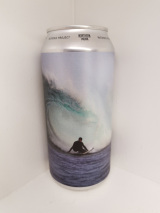 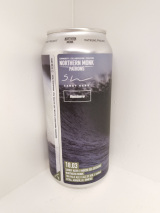 Our latest release with Sandy Kerr is another step in our mission to brew sessionable beers which carry both the drinkability sought after in the style whilst still packing that level of mouthfeel and flavour intensity that is lesscommonly found in such beers.

This pale ale has a base of super pale British barley alongside a good percentage of Vienna malt, a brewery favourite for its light biscuit malt flavour and the depth it brings to every beer we use it in. Alongside this was added plenty of malted and flaked oats, great for rounding out the mouthfeel and bringing the silkiness associated with a bigger NE IPA. One last addition to the base beer was a few bags of maltodextrin, a unfermentable starch-derived sugar.

We felt we had the perfect wort for the job and next came some hopping to match. We went with a massive 24g/l dry hop made up of some classics: everyone’s favourite fruit bomb Citra, the classic orange zest of Amarillo and the deep pine, lightly tropical punch of Simcoe.

Sold out
Add to Cart