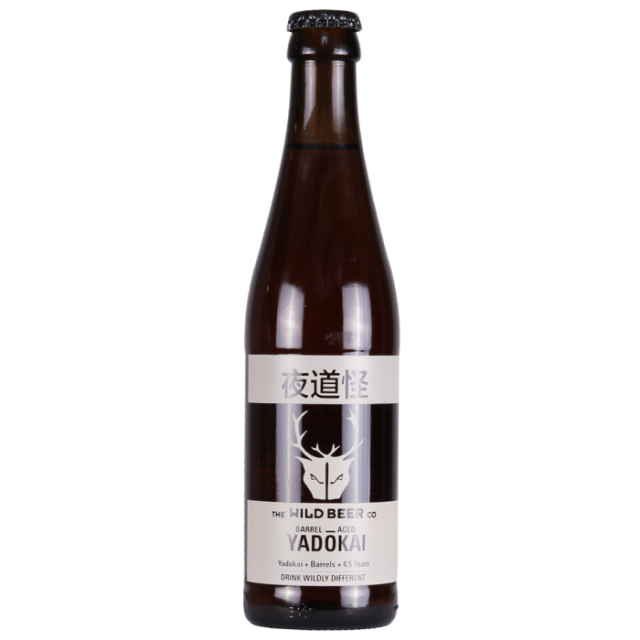 The result is a beautifully rounded, mature beer with superb character from its time in its barrels. Yadokai was originally a mass collaboration with Black Friars + Hanging Bat in Edinburgh, Nanban in London and ourselves. This symbiotic relationship was developed as a way of bringing the chefs, bars and breweries together to create something incredible.

This is an absolutely unique tasting and balanced beer brewed with Scottish and Japanese ingredients at our farmhouse brewery in Somerset! This version was set aside and racked into Bourbon barrels to develop micro - oxidation character over 2 years. It’s Yadokai the sequel, 2.0, and there’s a strong case to say it’s better than the original.