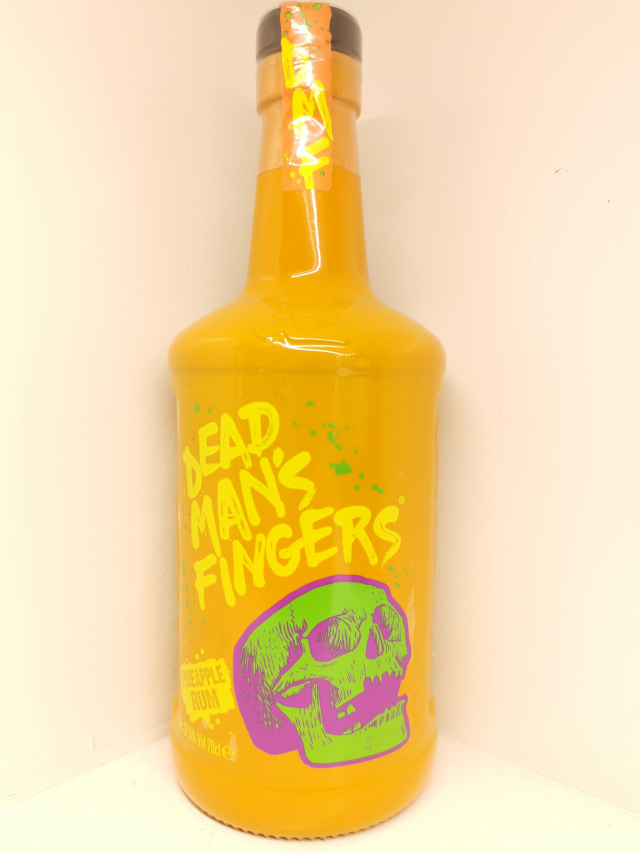 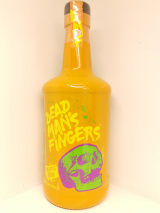 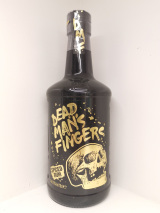 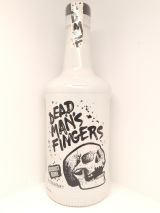 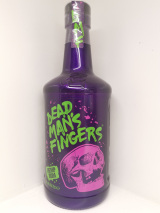 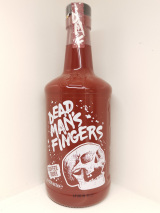 Dead Man's Fingers Spiced Rum - This is made using a blend of Caribbean rums alongside a hearty helping of spices.

Dead Man's Fingers Coconut Rum - A lip-smacking spiced rum from the South West, created by the folks from The Rum & Crab Shack. This particular variation is based around the tropical flavours of coconuts, and will work wonderfully in all manner of mixed drinks.