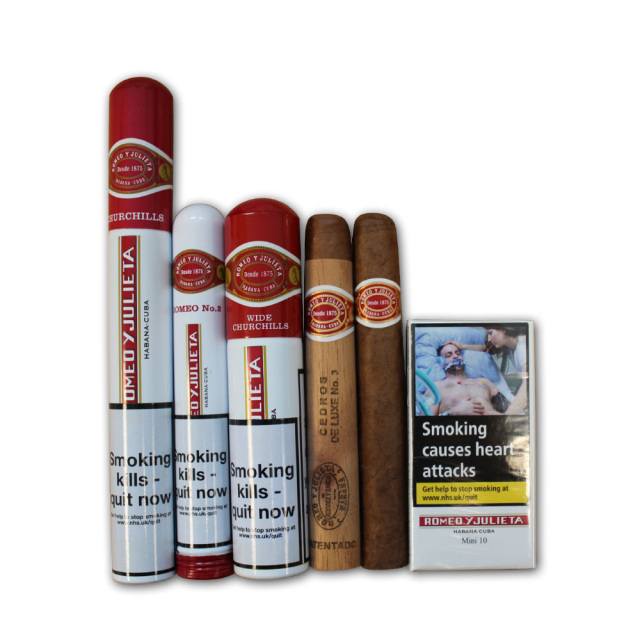 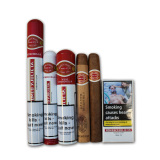 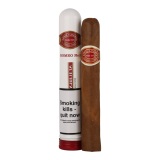 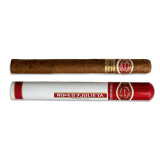 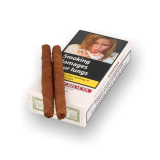 Romeo y Julieta is probably the most well-known brand of Cuban cigars having been established for over 130 years. The brand was first established in 1875 by Inocencio Alvarez and Mannin Garcia who took the name from Shakespeare's classic tragedy of the same name, Romeo and Juliette. The Romeo y Julieta logo displays a number of gold medals on it, these were awarded to the brand over the years of production. Four of these were granted to them between 1885 and 1900 at four universal expositions. However, the brand truly took off after 1903 when it was acquired by Jose "Pepin" Rodriguez Fernandez, former head of the Cabañas factory in Havana, and his firm, Rodríguez, Argüelles y Cia.