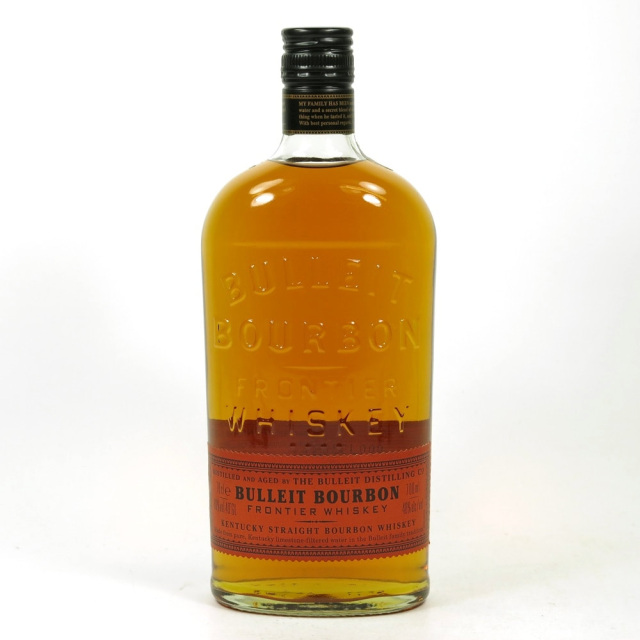 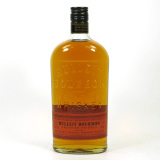 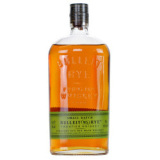 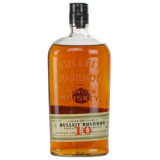 Previously it has been bottled at 40% abv for the UK market, but now you can get the Frontier Whiskey at 45% abv, just like they have in Kentucky. A stunning bourbon that won a Gold medal at the San Francisco World Spirits Competition in 2012.

Aged for decade in oak. The mash bill comprises 68% corn, 28% rye and 4% malted barley for a rich balance of creaminess and spice.

Bulleit Rye is made with a mashbill of 95% rye and 5% malted barley and is produced in small batches. An absolutely stunning rye that won a Double Gold medal at the San Francisco World Spirits Competition in 2013.