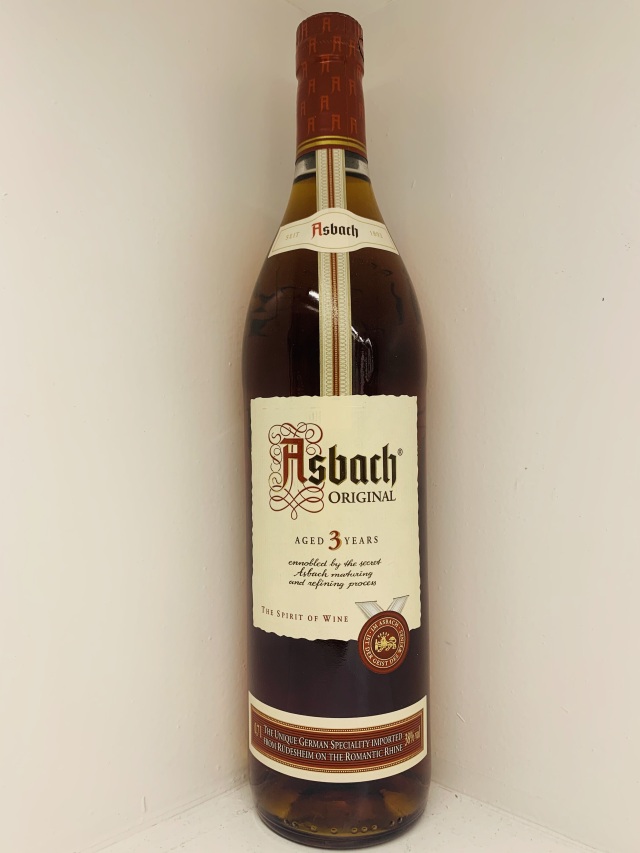 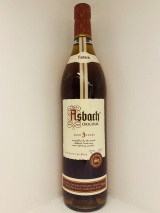 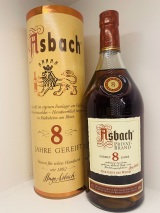 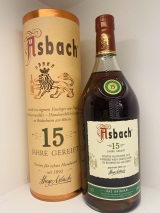 Known for being enjoyably spicy and rich, Asbach has something of a cult following after soldiers from the First and Second World War becoming rather fond of it.